Balaji Money Managers Pvt. Ltd. is a hub of all financial services, well reputed and renowned financial service provider in Haryana.
Mr. Vinay goel is the founder of BALAJI GROUP.
Now his son Mr. Anshul goel has also joined him in business. We are serving more than 8000 clients and help them growing their wealth. We serve our clients according to their needs and showing them the best possible way to achieve their goals on time. We believe in quality service and advice based on our experts experiences.
And we believe that person should go with better advice rather than service fees charged because less fees can’t take you to higher returns but better advice can.
We are the fastest growing organisation of Haryana in mutual funds which is effectively managed by Mrs. Anchal and after many ups and downs throughout whole journey of stock market SINCE 1990, we strongly believe that an individual (not having experience) can protect their capital and earn higher returns by staying invested for long term (minimum 4-5 years) .

We serve in these all products :) 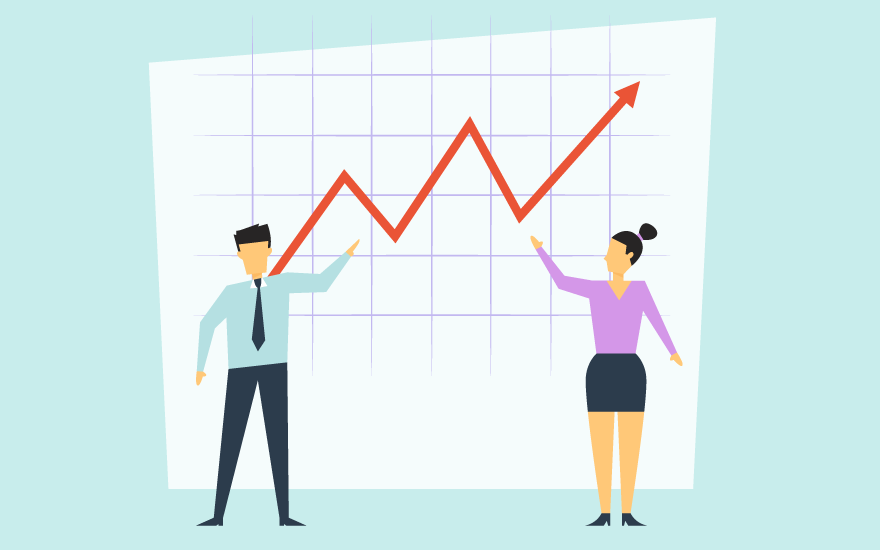 We provide high quality services of trading through various platforms i.e. through calling to our dealer, on mobile app, computer trading software of “MOTILAL OSWAL” Who is a leading broker of industry. 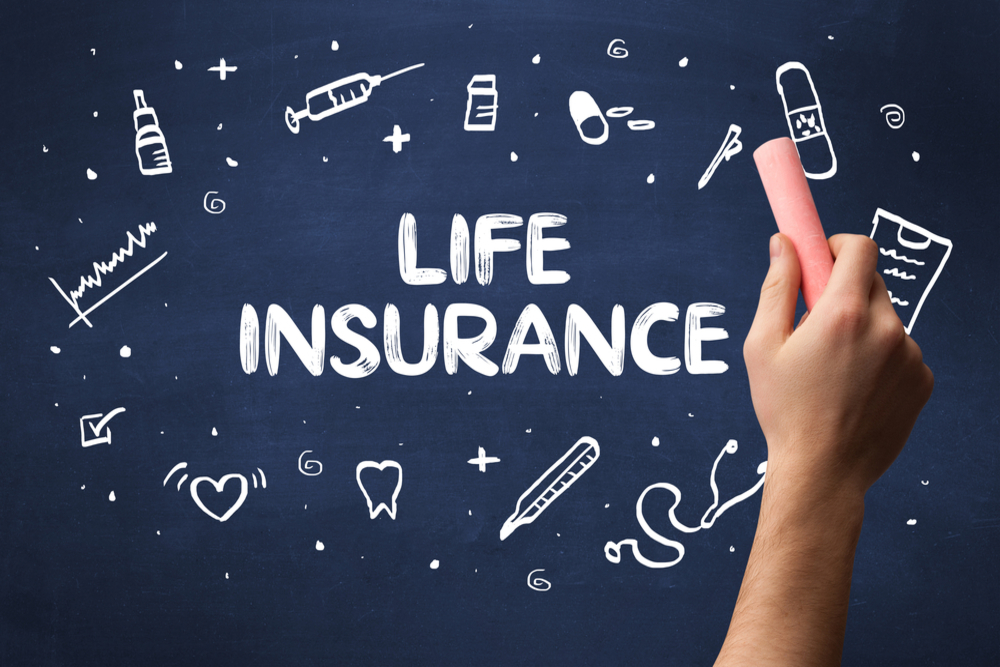 Insurance refers to a contract in which one party, i.e. Insurance Company or the insurer, agrees to give the loss or damage sustained to another party, i.e. the insured, by paying a definite amount. 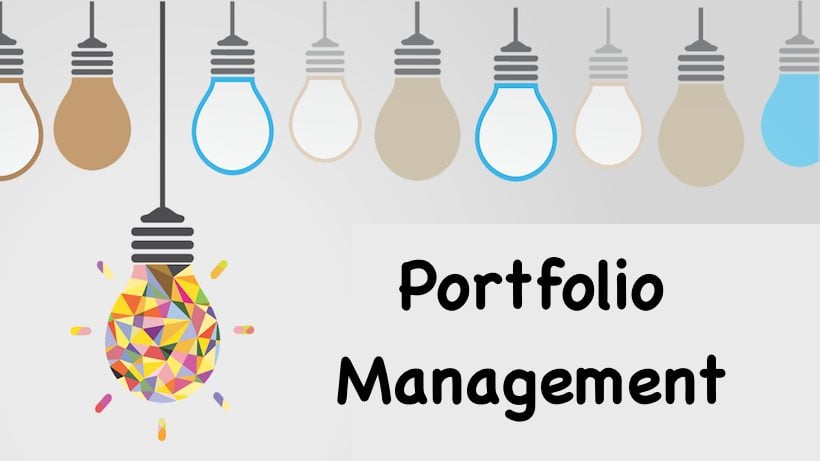 PMS(Portfolio Managemet services) are the services given by the brokers with highly qualified team. They buy/sell funds and manage clients portfolio of shares followed by their studies, analysis. 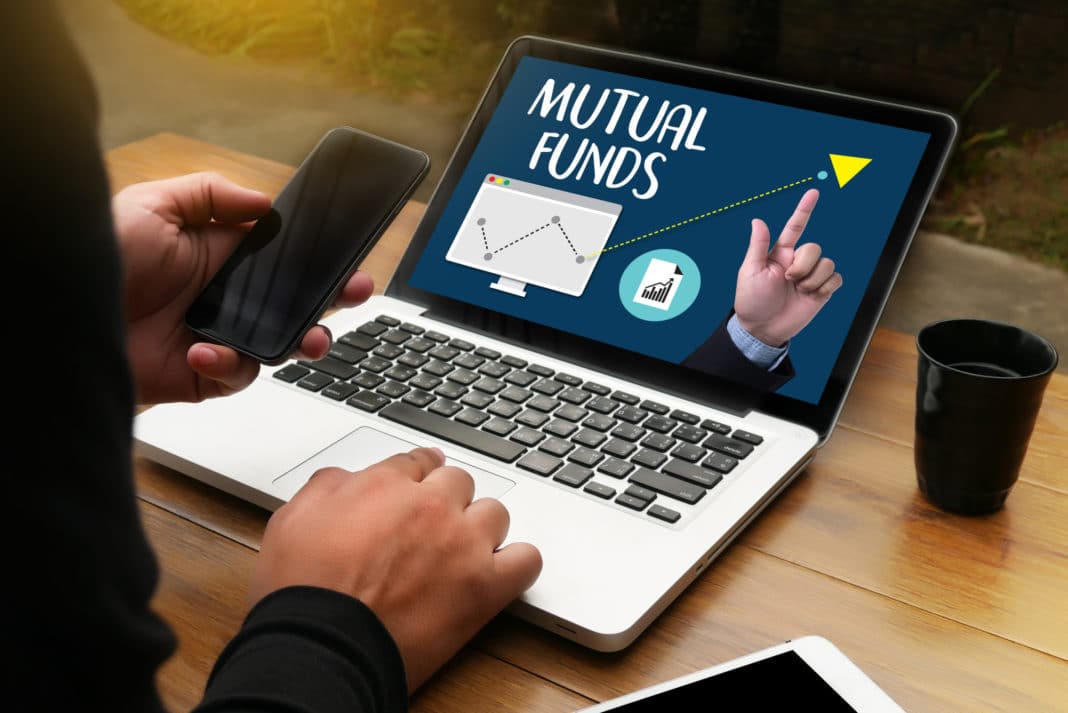 A Mutual Fund is a fund that collects money from Investors & invests across different asset classes. In simpler terms, Mutual funds are like baskets. Each basket holds certain types of Stocks/Bonds.

This is an optional description which can be used to describe specific sections of your website.

Identical copies of the block chain are stored in every node of the cryptocurrency’s software network – the network of decentralized server farms, run by computer-savvy individuals or groups of individuals known as miners, that continually record and authenticate cryptocurrency transactions.

During the lag time between the transaction’s initiation and finalization, the units aren’t available for use by either party. The block chain thus prevents double-spending, or the manipulation of cryptocurrency code to allow the same currency units to be duplicated and sent to multiple recipients.

Miners serve as record-keepers for cryptocurrency communities, and indirect arbiters of the currencies’ value. Using vast amounts of computing power, often manifested in private server farms owned by mining collectives comprised of dozens of individuals, miners use highly technical methods to verify the completeness, accuracy, and security of currencies’ block chains. The scope of the operation is not unlike the search for new prime numbers, which also requires tremendous amounts of computing power.

The term “miners” relates to the fact that miners’ work literally creates wealth in the form of brand-new cryptocurrency units. In fact, every newly created block chain copy comes with a two-part monetary reward: a fixed number of newly minted (“mined”) cryptocurrency units, and a variable number of existing units collected from optional transaction fees (typically less than 1% of the transaction value) paid by buyers. Thus, cryptocurrency mining is a potentially lucrative side business for those with the resources to invest in power- and hardware-intensive mining operations. Though transaction fees don’t accrue to sellers, miners are permitted to prioritize fee-loaded transactions ahead of fee-free transactions when creating new block chains, even if the fee-free transactions came first. This gives sellers an incentive to charge transaction fees, since they get paid faster by doing so, and so it’s fairly common for transactions to come with fees. While it’s theoretically possible for a new block chain copy’s previously unverified transactions to be entirely fee-free, this almost never happens in practice. Through instructions in their source codes, cryptocurrencies automatically adjust to the amount of mining power working to create new block chain copies – copies become more difficult to create as mining power increases, and easier to create as mining power decreases. The goal is to keep the average interval between new block chain creations steady at a predetermined level – for instance, Bitcoin’s is 10 minutes.

Cryptocurrency users have “wallets” with unique information that confirms them as the temporary owners of their units. Whereas private keys confirm the authenticity of a cryptocurrency transaction, wallets lessen the risk of theft for units that aren’t being used. Wallets used by cryptocurrency exchanges are somewhat vulnerable to hacking – for instance, Japan-based Bitcoin exchange Mt. Gox shut down and declared bankruptcy after hackers systematically relieved it of more than $450 million in Bitcoin exchanged over its servers.

Wallets can be stored on the cloud, an internal hard drive, or an external storage device. Regardless of how a wallet is stored, at least one backup is strongly recommended. Note that backing up a wallet doesn’t duplicate the actual cryptocurrency units, merely the record of their existence and current ownership.